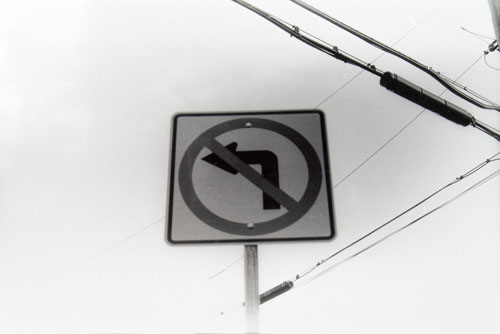 The year was 2006, digital photography had become a consumer standard. Some remnants of the film world still stood; such as a middle school photography class with a darkroom. My fascination with photography kindled about three years earlier as a 5th grader. I was only nine years old when my first Olympus Stylus point and shoot made its way into my life. The great wilderness of the upper peninsula in Michigan awaited me just after my Birthday. This two week adventure marked the ultimate bonding experience between my grandparents and myself, however, it became derailed by the bonding experience with the camera. This early in my life, I had not obtained any real training with my Olympus. I was shown how to load the film and take the photo: this wasn’t a challenge because the camera was an automatic. So, When the opportunity to learn the ins and out of film photography and the darkroom in 8th grade, I lunged. The class would cover everything you would need to take a photo from film to print.  The school even had enough Pentax K1000s to supply every student in the class with one. 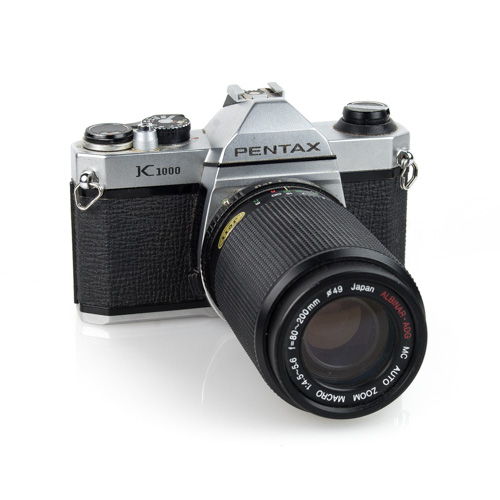 While that class was a glimpse into the old world of darkroom photography, the industry was changing rapidly and software such as Photoshop was the now the norm. I enjoyed taking photographs on film and developing them solo in the darkroom and I felt that I had just mastered a skill. I concluded that when you can’t create anything “of your time” you become discouraged, especially in the rat race social hierarchy of high school. In high school, I watched classmates crank out sharp colorful images on their DSLRs, which I could not afford.

My first time really digging into Photoshop came my senior year of high school in a website development class. At the time I had no idea the two worlds would merge like a double exposure, but moving into my first year at college I knew working on websites would be a skill my knowledge arsenal. Therefore, knowing photoshop would be paramount.

The story picks up steam again in 2014 when I relocated to West Philadelphia to live with several film students who attended Drexel University. As fate decided, my experience with websites and social media complimented their abilities on set and around a camera. As we worked and lived I began to feel like I had left a massive piece of myself in the past. Sadly, I still could not afford a decent DSLR.

As that experience came to an end, I anticipated my new life. Back in my hometown in the Washington DC area,  a friend reached out who could link me with a business looking for skills in social media. Without any prospects in Philadelphia I bit the bullet and came back to the Washington DC area. The interview got off to an excellent start talking about different strategies that would benefit the company. When the interviewer leaned in and said “should we just hire a photographer?” My heart skipped a beat and I said “No, I can take pictures. I only need a camera.” To my surprise that was just fine! I received a Canon T5 from the company and the rest is history.